While Mother Nature is beginning its preparations for its winter hibernation, for athletes, autumn is the time of year when they can show off what they’ve been working on and training for all summer. And so we too decided to organise several athletic events for our employees - each of them could choose an activity or activities that are dearest to their heart.

Numerous employees tried their hand at golf for the first time during our sports day, so the coaches focused primarily on proper golf club grip and driving techniques. Those interested could practice by shooting into a special “golf net.”

But it was the sumo wrestling that brought the most smiles to people’s faces. Contenders donned weighted suits that significantly increased their volume and mass. And zorbing football offered similar entertainment, during which players suited up into giant inflatable spheres, where making contact with the ball was no small feat.

The athletic afternoon in Snina was followed up on Friday, 20 September by the UNEX Cup, the traditional minifootball tournament, organised jointly by UNEX and the trade union organisation. This year’s competition took place at the football field in Újezd near Uničov. Nine teams represented the individual departments and all of the company’s manufacturing facilities (Uničov, Olomouc, Snina). And, in the following tradition, the fan favourite team of intrepid women, “neohroŽENY,” joined in once again this year.

With sunny skies, rooting from the fans, and the support of non-playing colleagues, the teams battled valiantly for the new challenge cup as well as for overall ranking. Athletes and fans alike enjoyed copious refreshments, and our littlest visitors cut loose on the jumping castle, and, what’s more, they took home with them sweets and small gifts.

The final autumn sporting event was the charity running project, UNEX Run. It took place on Thursday, 3 October, right on the company’s premises, and participants were able to choose from two courses: 3 or 5 km. The aim of this regular event isn’t just education and gaining information on prevention and a healthy lifestyle, but also financial support for a specific regional foundation, which the race participants choose themselves. This year, it was decided that support would go to the Cancer Research Foundation CR, and, thanks to the active participation of 97 athletes and their contributions of race entry fees, complemented by a contribution from UNEX, the foundation for the support of research for cancer treatments could look forward to a beautiful CZK 50,000.

In addition to their entry package and original cast-iron medals made by UNEX, all race participants also took home with them one very important thing: the good feeling that they helped a good cause.

Thank you to everyone who took part in our autumn athletic events, we’re looking forward to seeing you next time! 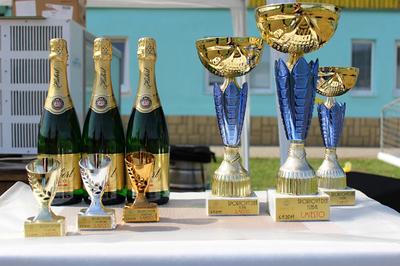 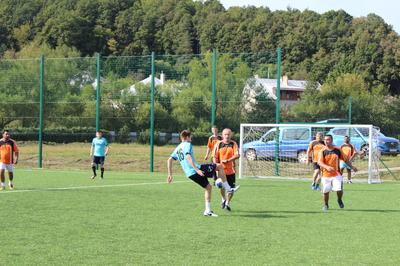 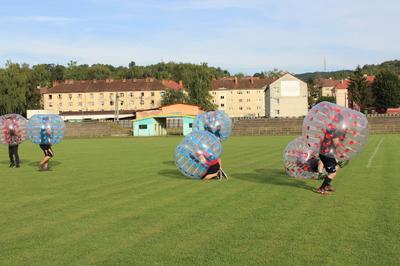 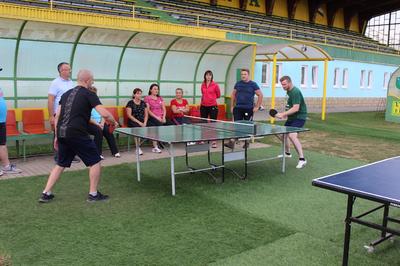 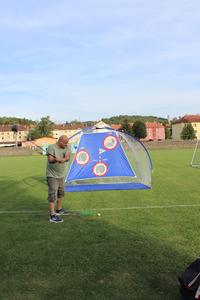 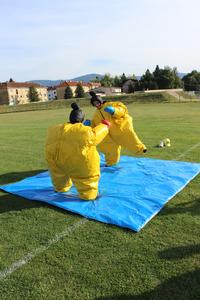 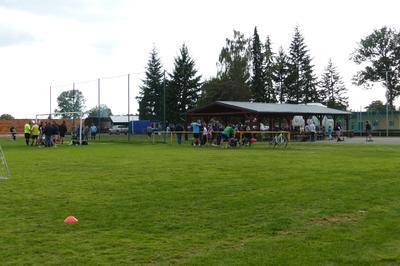 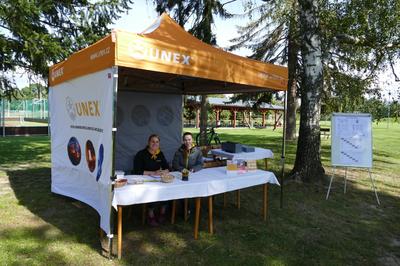 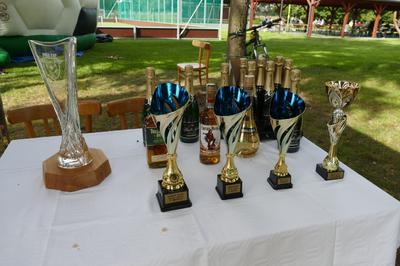 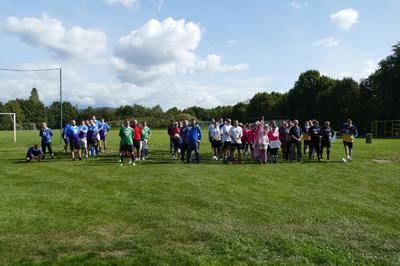 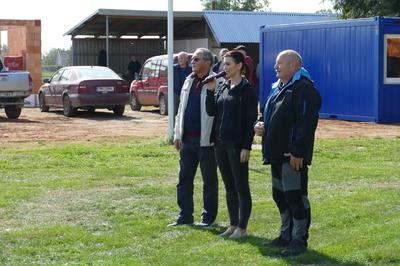 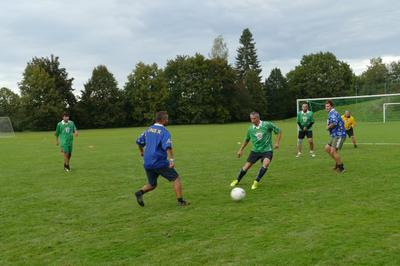 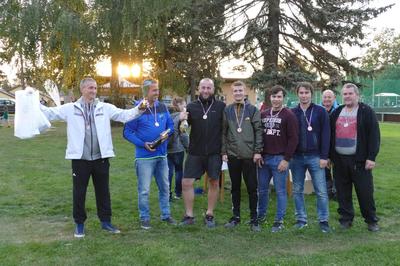 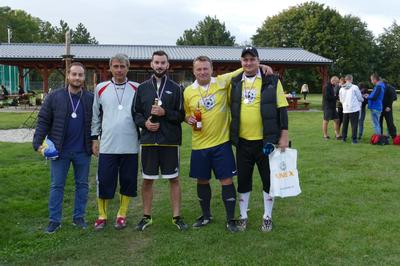 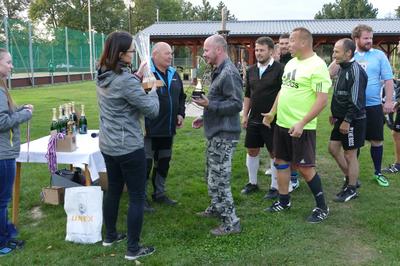 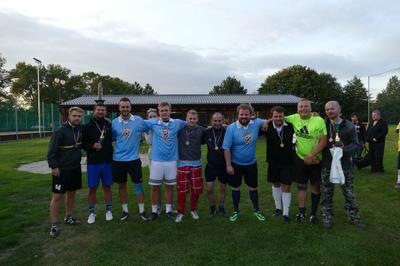 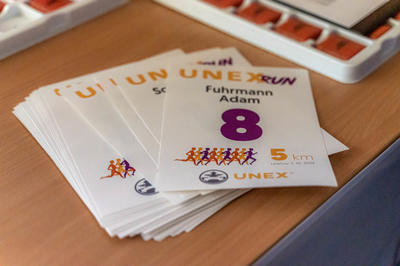 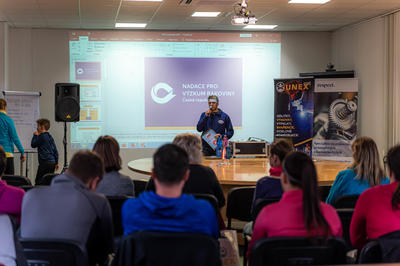 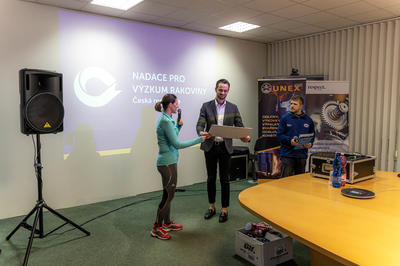 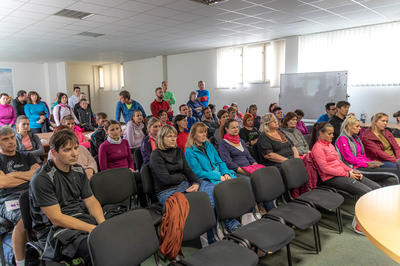 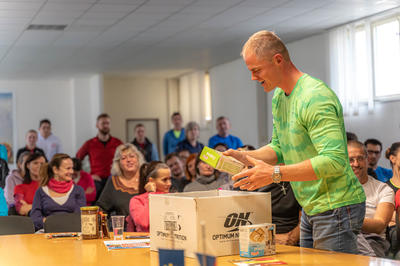 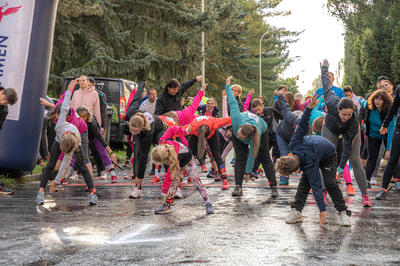 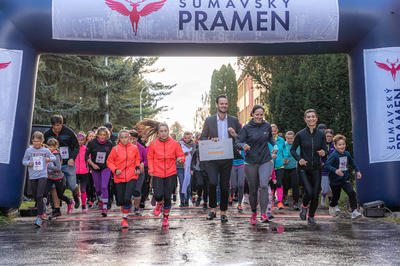 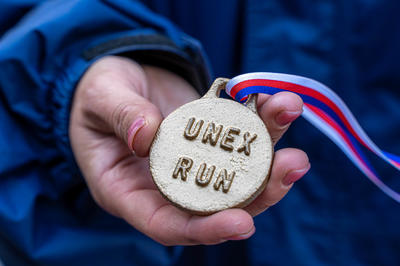 You can customize cookies by category, according to your own preferences.

These cookies are essential for the proper function of the website and all the functions it offers. We do not require your consent to use these essential cookies on our website. For this reason, these cookies cannot be deactivated or activated individually.
Statistics cookies allow us to measure the performance of our website and our advertising campaigns. They are used to determine the number of visits and sources of visits to our website. We process the data obtained through these cookies in an aggregate form, without the use of identifiers that point to specific users of our website.
Save settings
Allow all cookies
Zavřít okno