The traditional May Day event also attracted thousands of visitors this year to tour the Uničov factory and enjoy the accompanying programme.

The gates opened to visitors at 9 a.m., but as early as 6 a.m. a group of photographers headed by the internationally-recognised photographer Professor Jindřich Štreit was preparing a photography exhibit in the foundry. The majority of photographs were taken last autumn at UNEX, capturing both places and faces well known to many visitors. Jindřich Štreit himself contributed a set of large-format black and white shots from his series on the subject of heavy work in factories. The photographers managed to capture fascinating details visitors would normally not see.

Next to the mechanisation hall, the 13th Twin Legion as represented by the historical Roma Victor sword group broke camp. The presence of this Roman unit in Moravia is historically documented, as is the name of its commander, Centurion Lucius Lepidius Proculus, who familiarised viewers with the life and battle of the Roman Legion in clashes with local barbarians. Children very willingly joined forces with the barbarians and tried their hand in battle against the tight ranks of legionaries and their well-known 'tortoise' formation. Guests could see gladiators fight and also had a chance to try period armour and archery.

The group known as Clowns from Balónkova amazed visitors with their balloon creations in performances throughout the day.

Members of the motorised patrols of the Czech Police and the Uničov Volunteer Fire Brigade presented their arms and equipment.

As a souvenir from this year's Open House, visitors could take home a photograph from the photo booth; children participated in a variety of competitions for sweet rewards and prizes or enjoyed rides on rollercoaster and ATV simulators. Children could also make their own tie-dye t-shirts or enjoy a romp in an inflatable active centre.

Colleagues from the UNEX personnel department were on hand to answer questions regarding employment, and interested parties also learned about the possibilities of middle-school and university internships.

And as is customary at Open Houses, a wide offer of good food and beverages was available at very friendly prices.

Thank you for your visit, and we'll look forward to seeing you at our 2019 Open House! 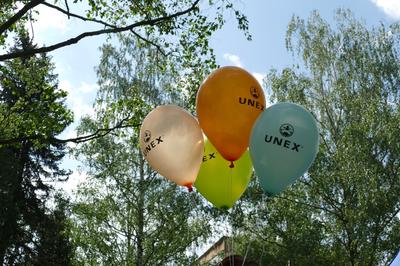 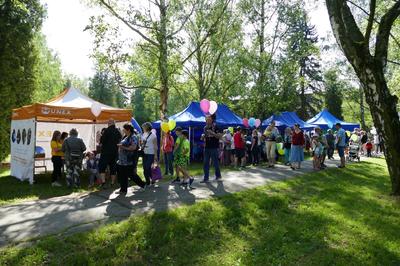 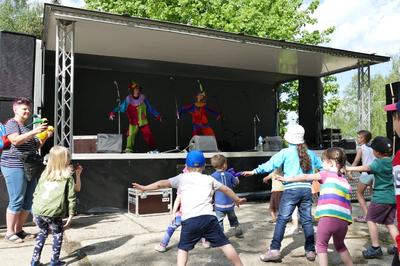 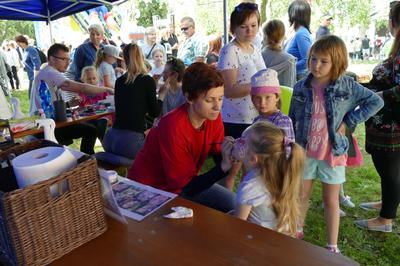 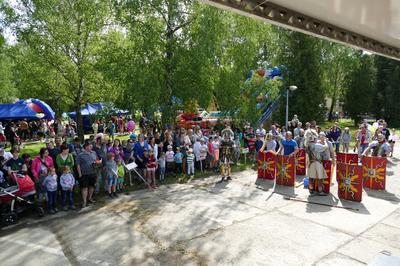 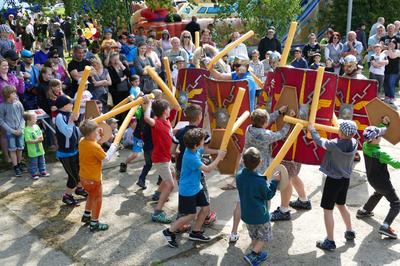 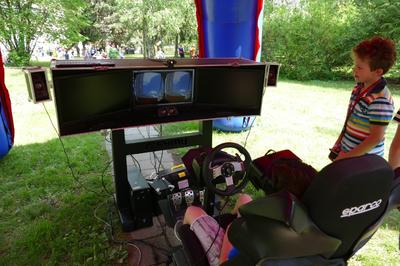 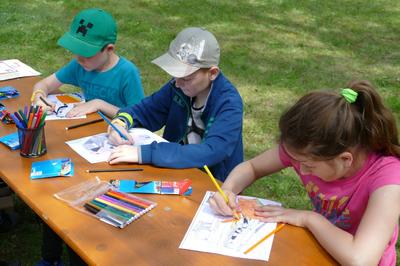 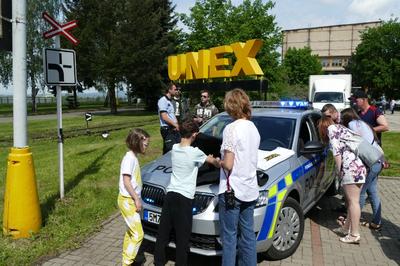 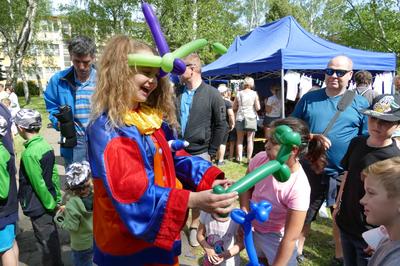 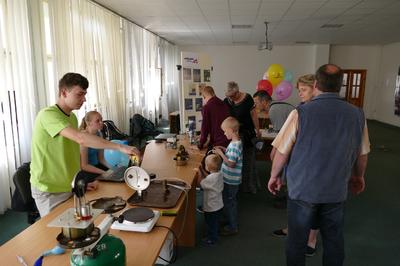 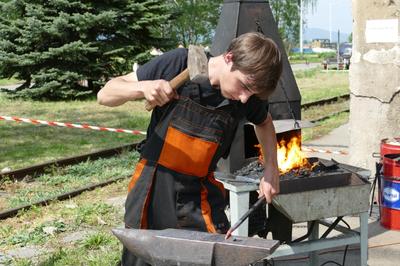 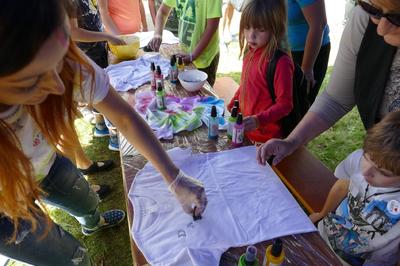 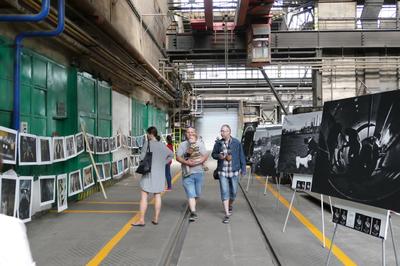 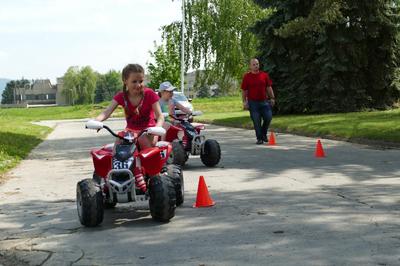 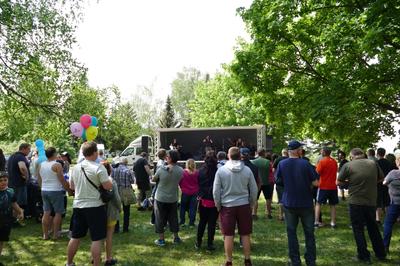 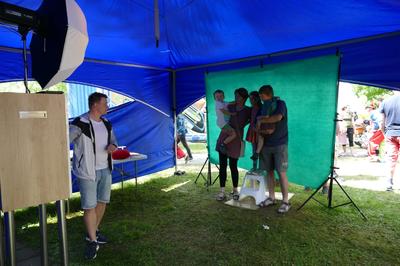 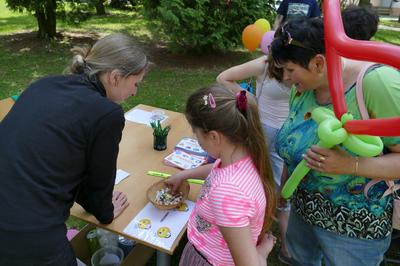 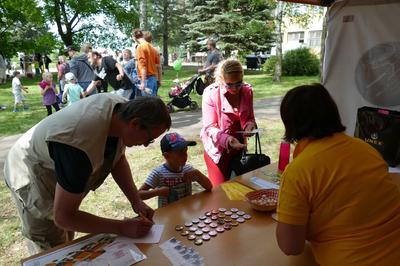 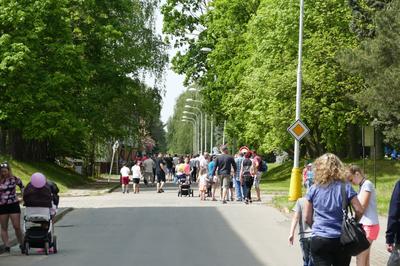